Currently there are relatively few prophylactics or therapeutics for viruses, and most that do exist are highly virus- or even strain-specific or have undesirable side effects or other disadvantages. We have developed a radically new, broad-spectrum antiviral therapeutic/prophylactic that has the potential to revolutionize the treatment of viral infections. Our Double-stranded RNA Activated Caspase Oligomerizer (DRACO) approach selectively induces apoptosis (cell suicide) in cells containing viral double-stranded RNA (dsRNA). DRACO should recognize virus-infected cells and rapidly kill those cells without harming uninfected cells, thereby terminating the viral infection while minimizing the impact on the host.

We have created an initial version of DRACO and shown that it is nontoxic and effective against 18 different viruses in 13 mammalian cell types. We have also demonstrated that DRACO is nontoxic in mice and rescues mice from lethal challenges with H1N1 influenza, Amapari arenavirus, Tacaribe arenavirus, and Guama bunyavirus in preliminary trials. Our DRACO approach and results have been called “visionary” by the White House (National Bioeconomy Blueprint, April 2012, p. 9), named one of the best inventions of the year by Time magazine (November 28, 2011, pp. 58, 78), and featured on the BBC Horizons TV program (2013). 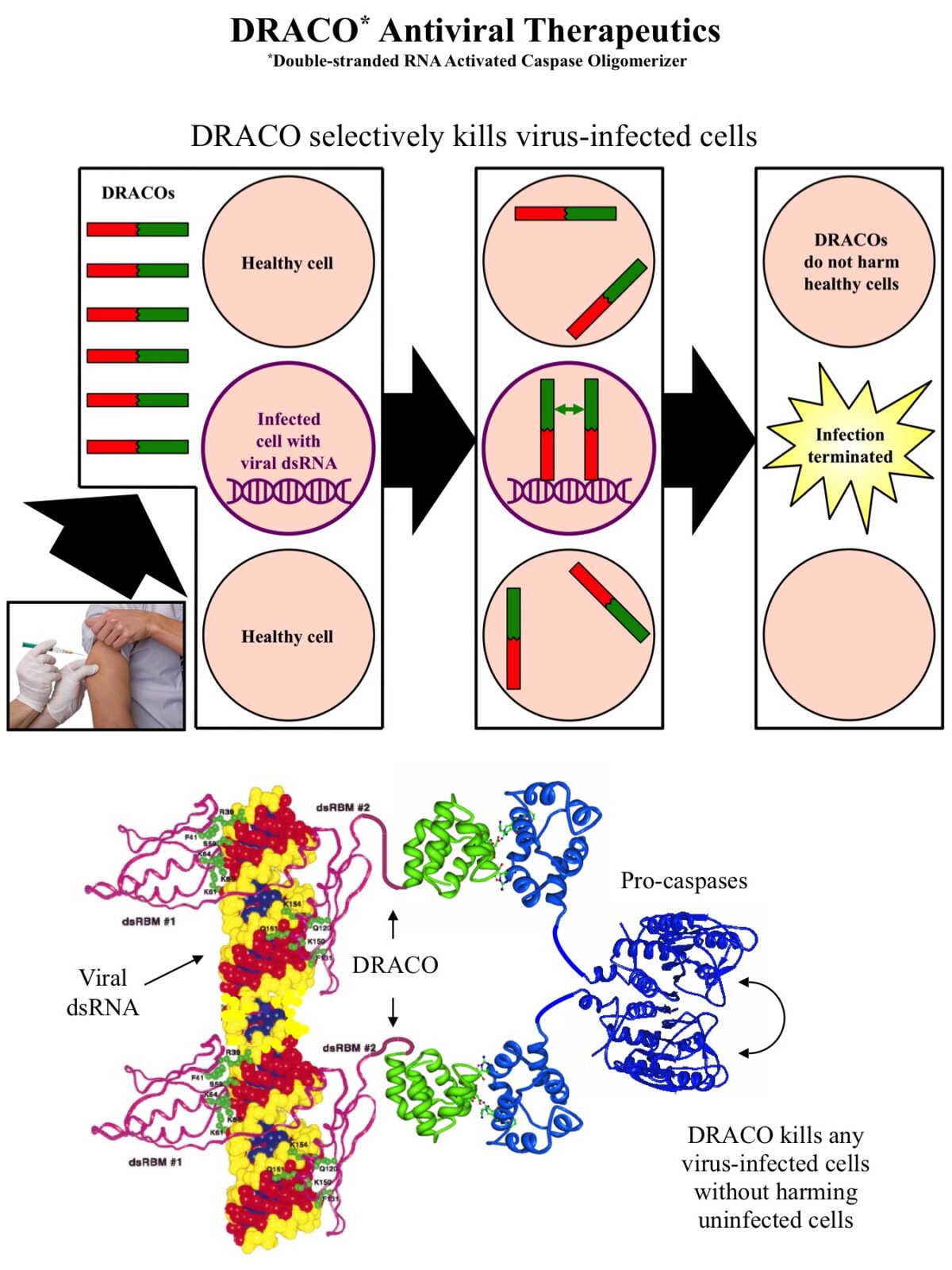 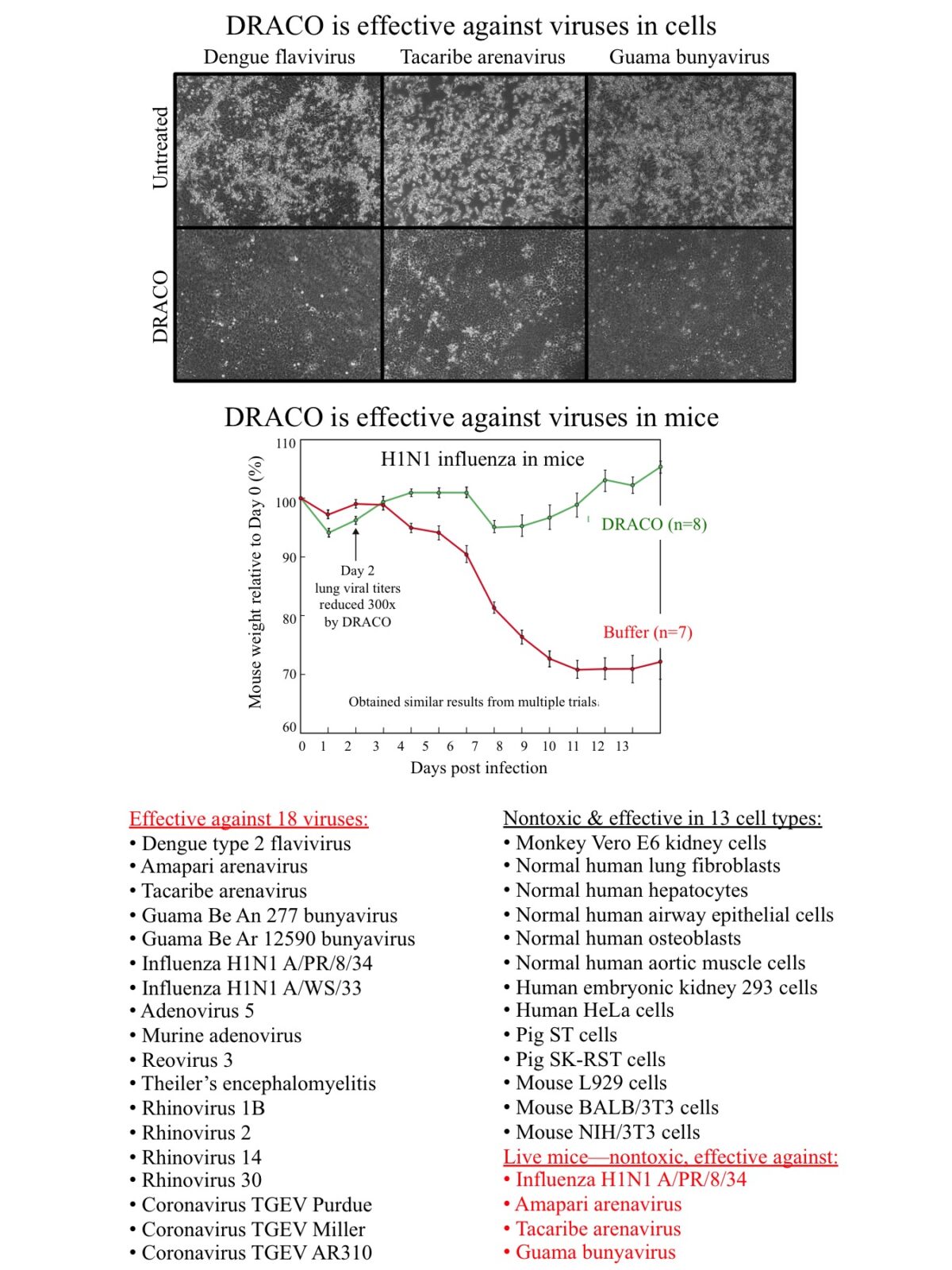 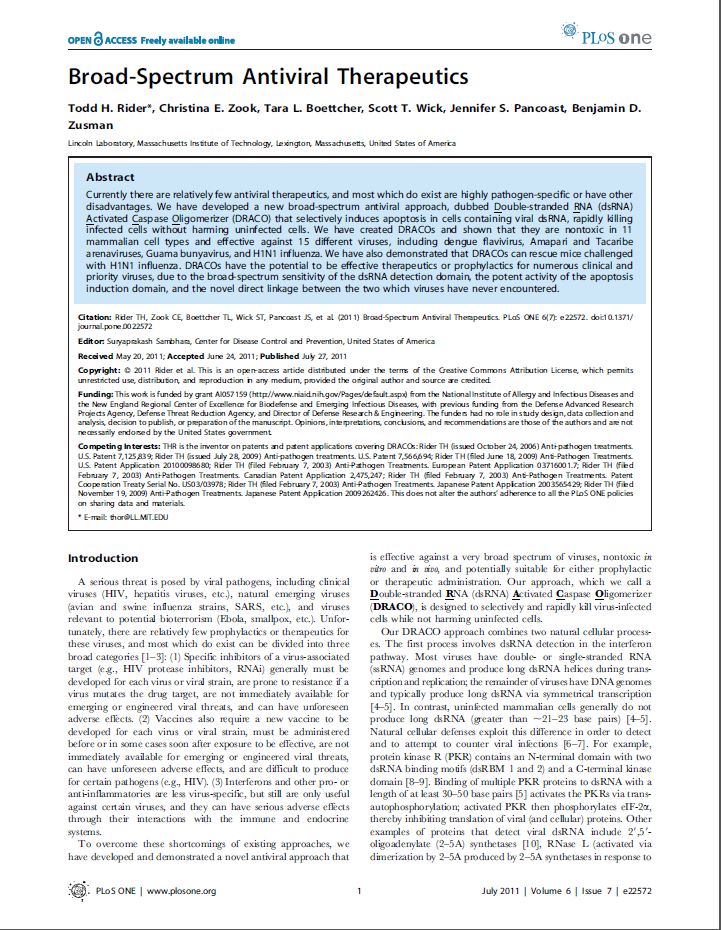 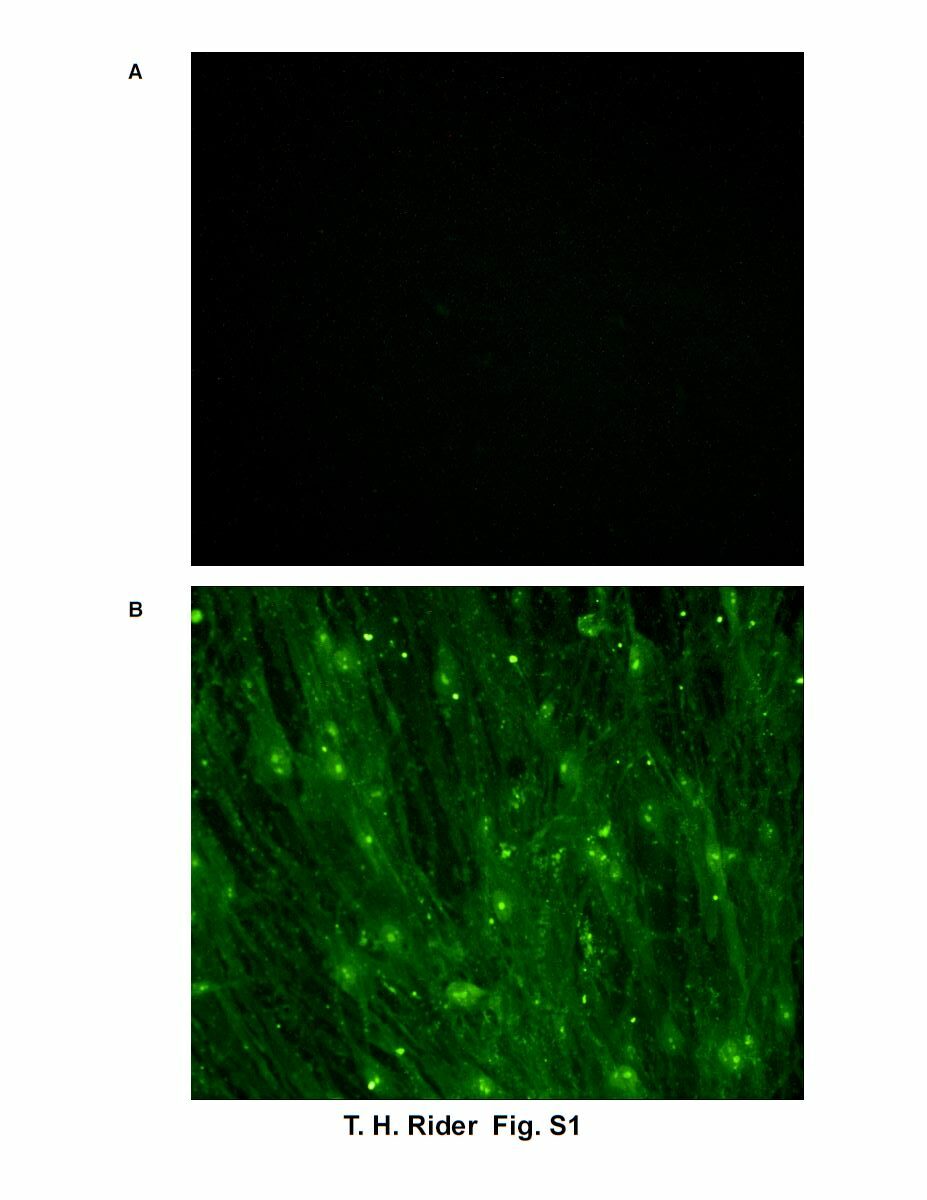 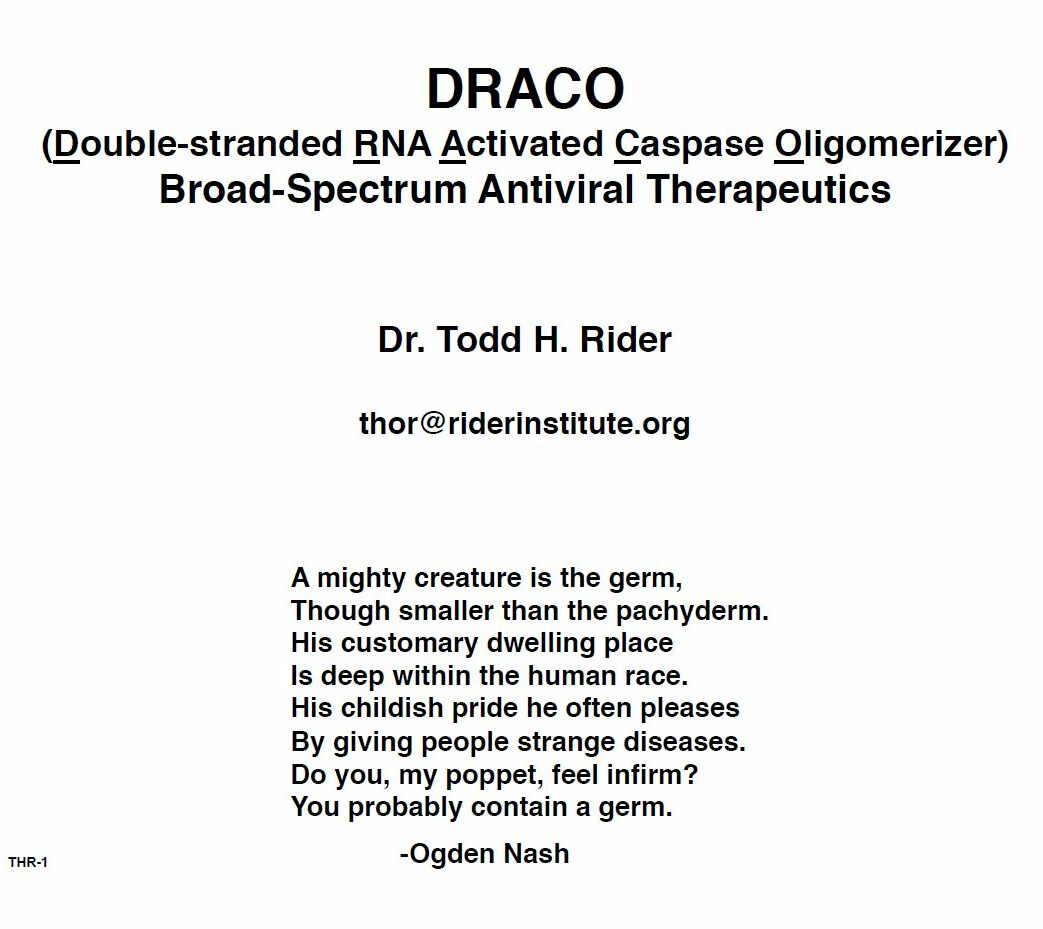 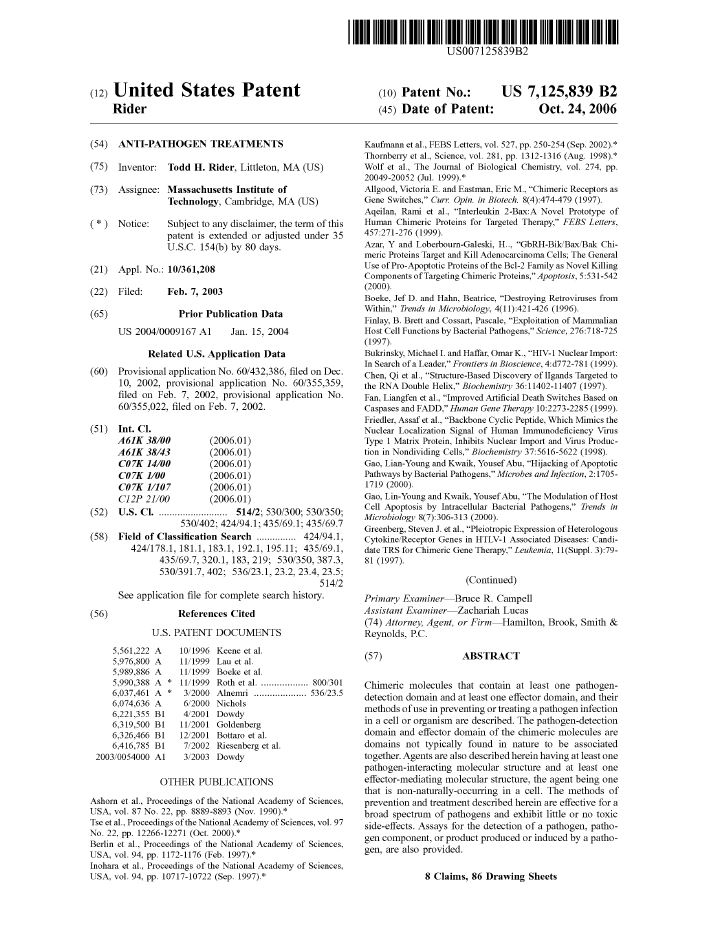 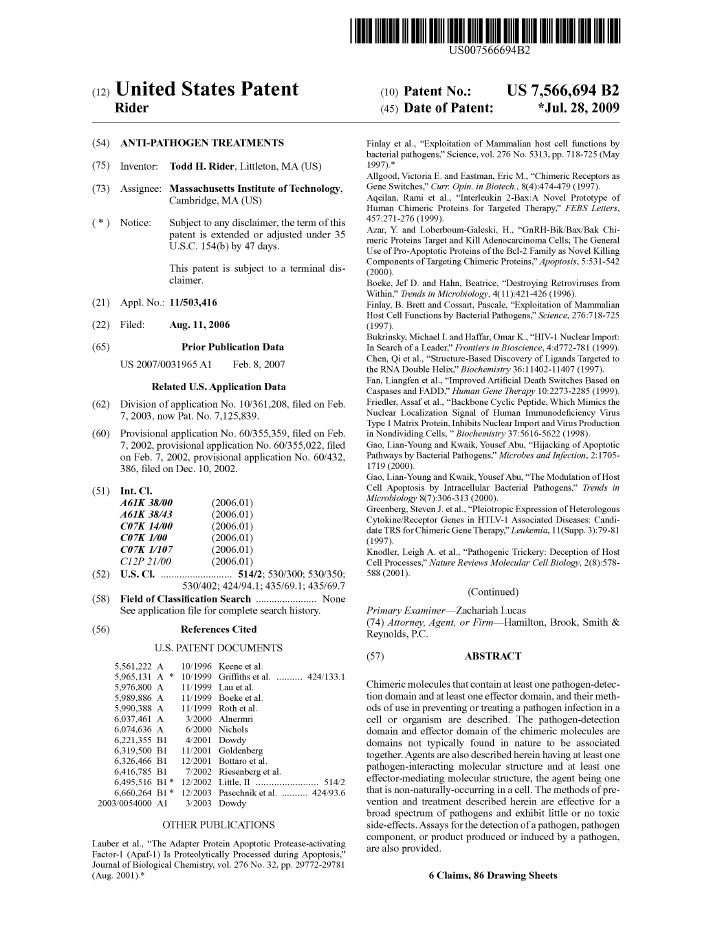 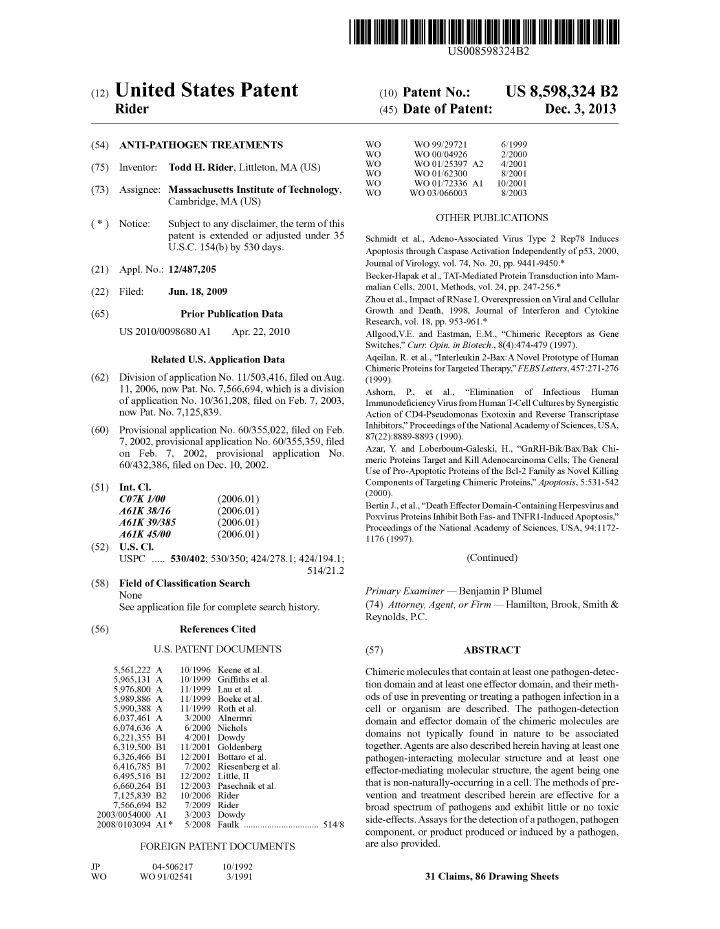 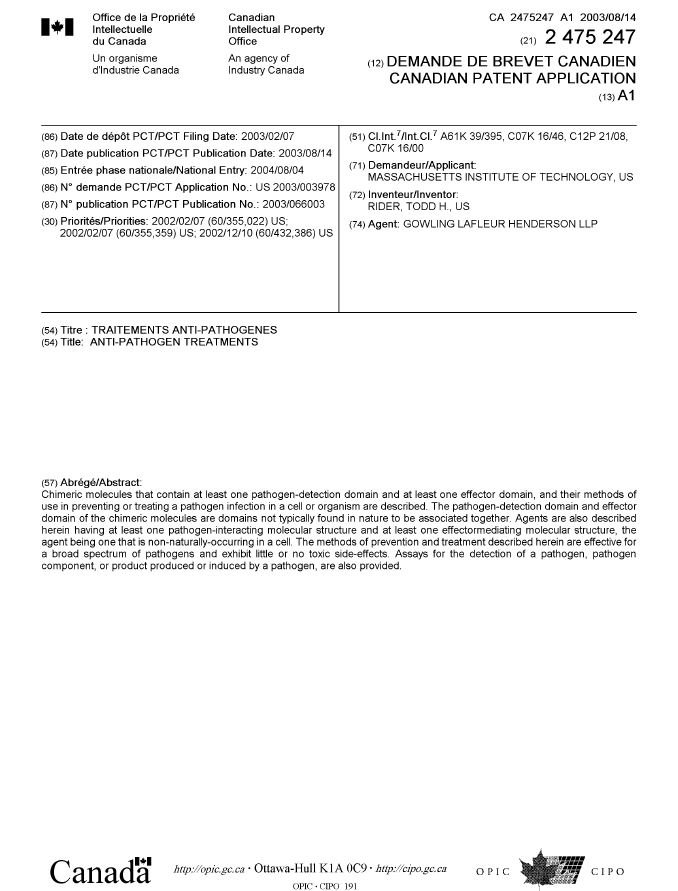 It is appropriate that the word “Draco” has been appropriated by the inventor of the first antiviral treatment that promises to work against all viruses.

DRACO is but one broad-spectrum therapeutic being developed as part of a project called PANACEA (Pharmacological Augmentation of Nonspecific Anti-pathogen Cellular Enzymes and Activities) headed by Dr. Todd Rider.

If anyone’s qualified to advance the war on viruses, it’s Todd Rider.

Todd Rider was struck with a blinding insight about viruses—specifically, an idea for how to stop any virus in the world.

A new broad-spectrum treatment for viruses could be as effective as antibiotics fighting bacteria.

It’s the first time a single drug has been shown to work against a range of viruses, from those that cause seasonal sniffles to more fatal diseases.

There might be a faster cure for the common cold—as well as potentially any viral infection.

Viruses might soon meet their kryptonite: an experimental drug that can, in theory, obliterate cells infected by any type of virus without harming healthy neighbours.

The drug not only has the potential to knock out a wide array of bugs, it also remains effective even if a virus mutates and will not harm cells where no virus is present—an obvious safety concern.

DRACO, a broad-spectrum anti-viral drug, which could be a ‘Penicillin moment’ in the treatment of viruses.

Todd Rider entered the Massachusetts Institute of Technology in 1986 at age 17 and left nine years later with four degrees, including a PhD in electrical engineering and computer science. He also minored in relativistic quantum field theory and solid state and optical physics… While there, and not busy studying for his four degrees, he took time to learn French, German, Chinese, and Japanese. He also picked up several ancient languages, including Sumerian and Mayan, because he wanted to be able to read the inscriptions on museum artifacts… Biomedicine, in a way, was a backup, but now consumes him.

In addition to DRACO, Dr. Rider has invented a number of other PANACEA (Pharmacological Augmentation of Nonspecific Anti-pathogen Cellular Enzymes and Activities) broad-spectrum therapeutics and conducted preliminary experiments demonstrating that those approaches are effective in cells and merit further development. 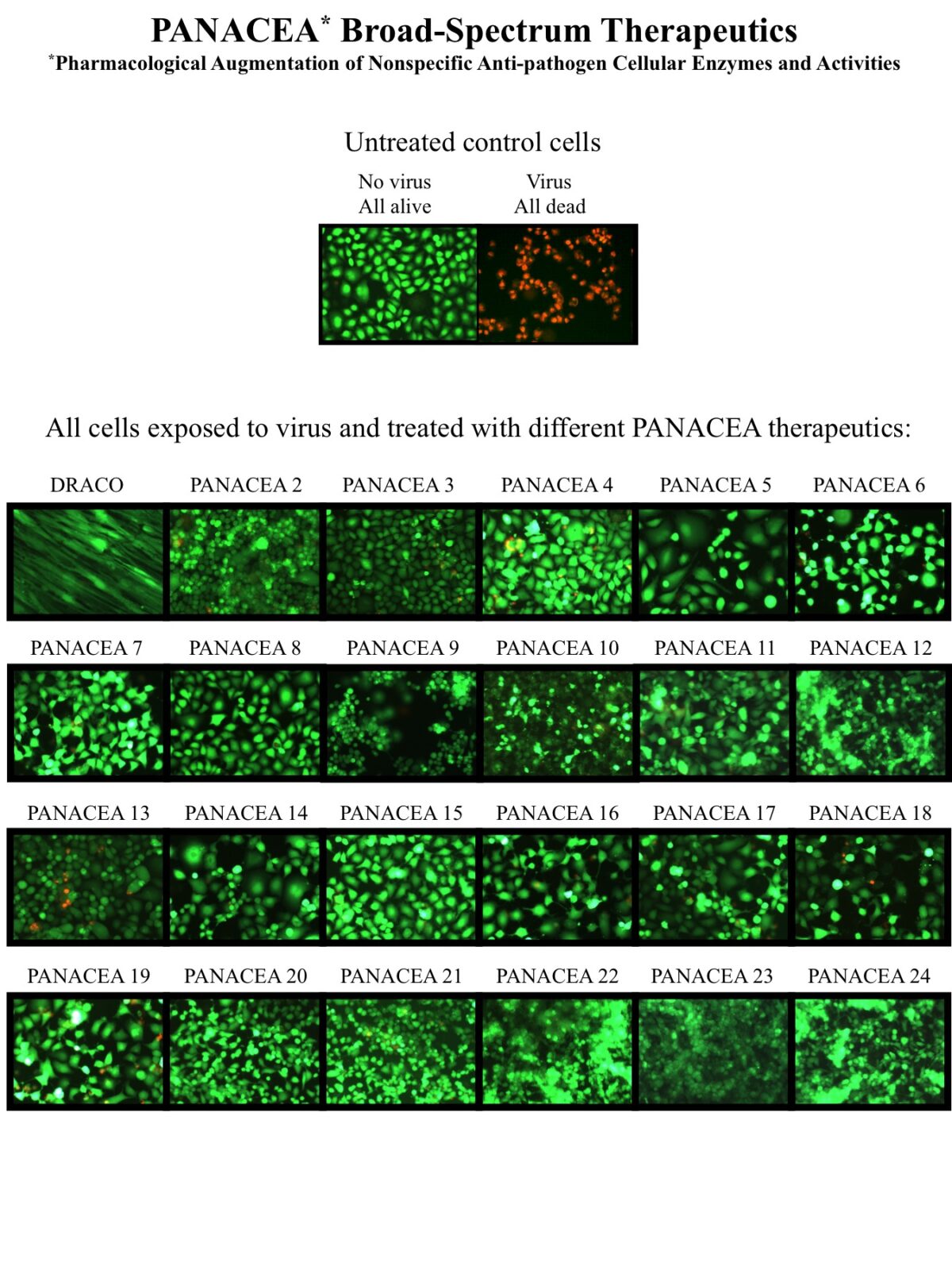 Please consider making a financial donation to the RIDER Institute to support our work, and please help spread the word about our programs.
Make a Donation