Through reading about revolutionary innovators and innovations, Todd Rider was inspired from an early age to pursue a career in very innovative science research, ultimately winning the Grand Prize at the 1986 International Science and Engineering Fair and filing his first patent application at age 17. He studied at MIT and Harvard 1986–1995, covering electrical engineering, nuclear engineering, mechanical and aerospace engineering, physics, biomedicine, chemistry, applied mathematics, German, French, Japanese, Chinese, and other areas, and received his Ph.D. in 1995. He headed the DNA sequencing program at the startup biotechnology company Aeiveos 1995–1996, became Senior Staff Scientist at MIT Lincoln Laboratory 1997–2013, and served as senior Laboratory Technical Staff at Draper Laboratory 2013–2015. In 2015 he founded the RIDER (Revolutionary Innovation, Discovery, Education, and Research) Institute. 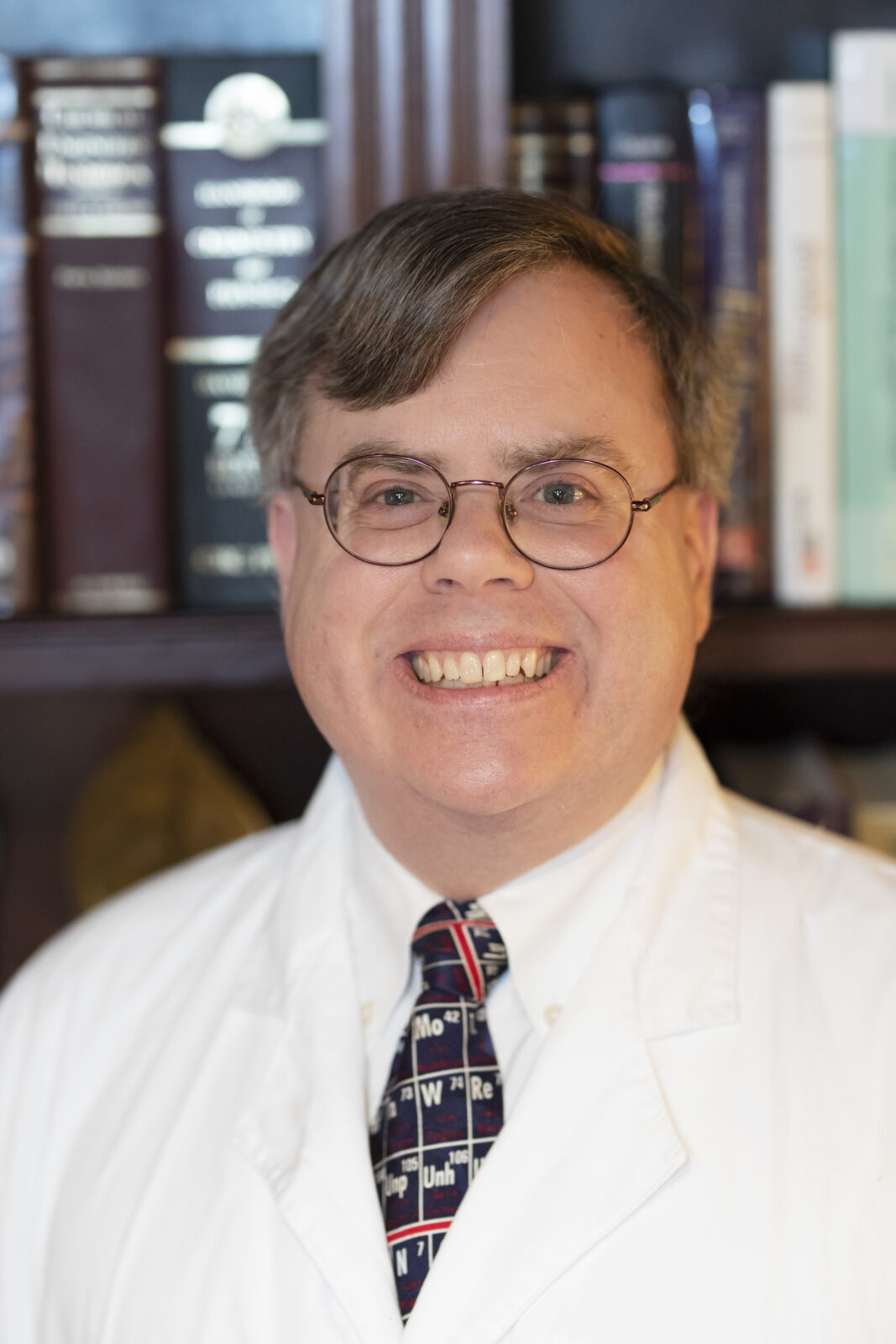 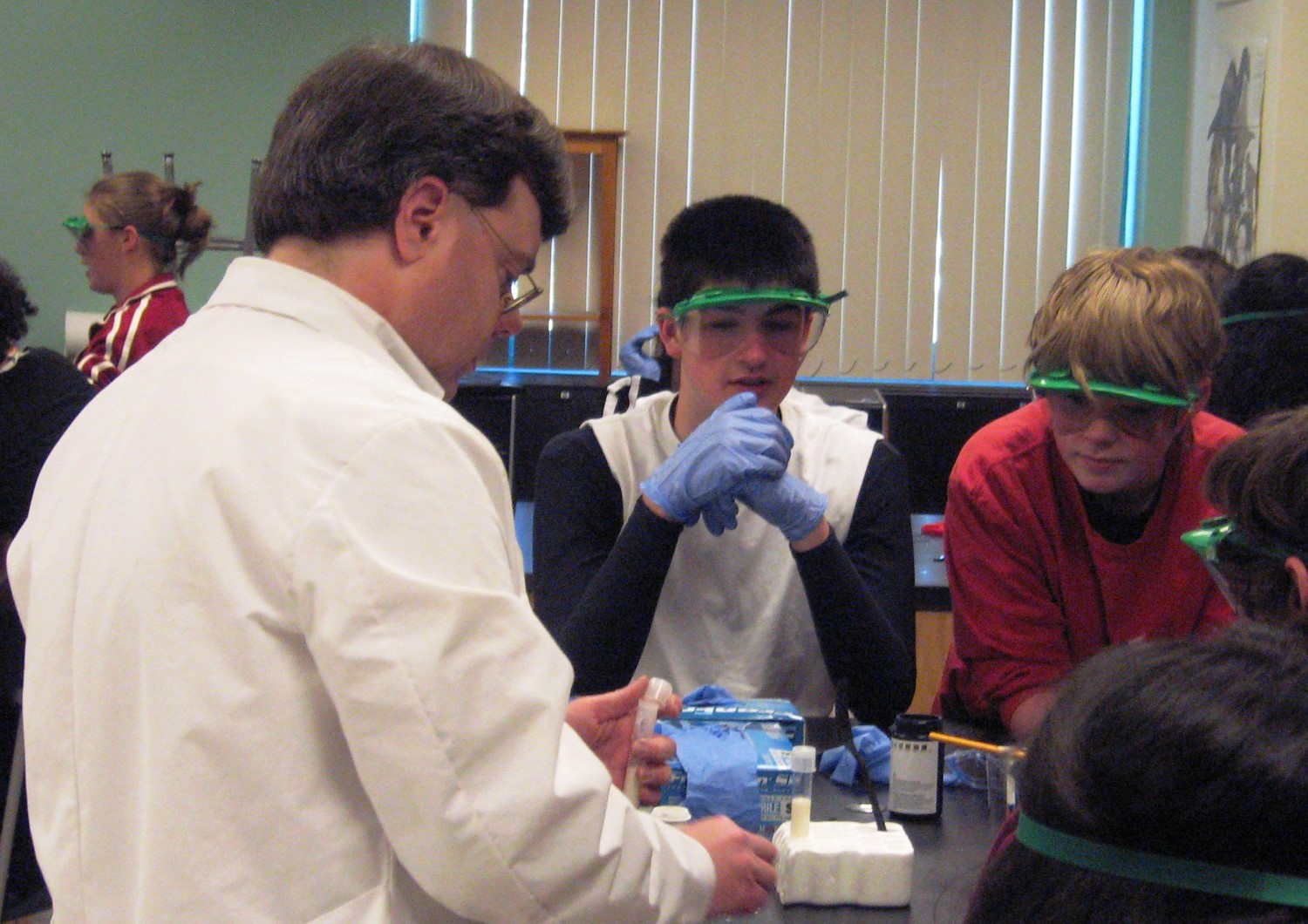 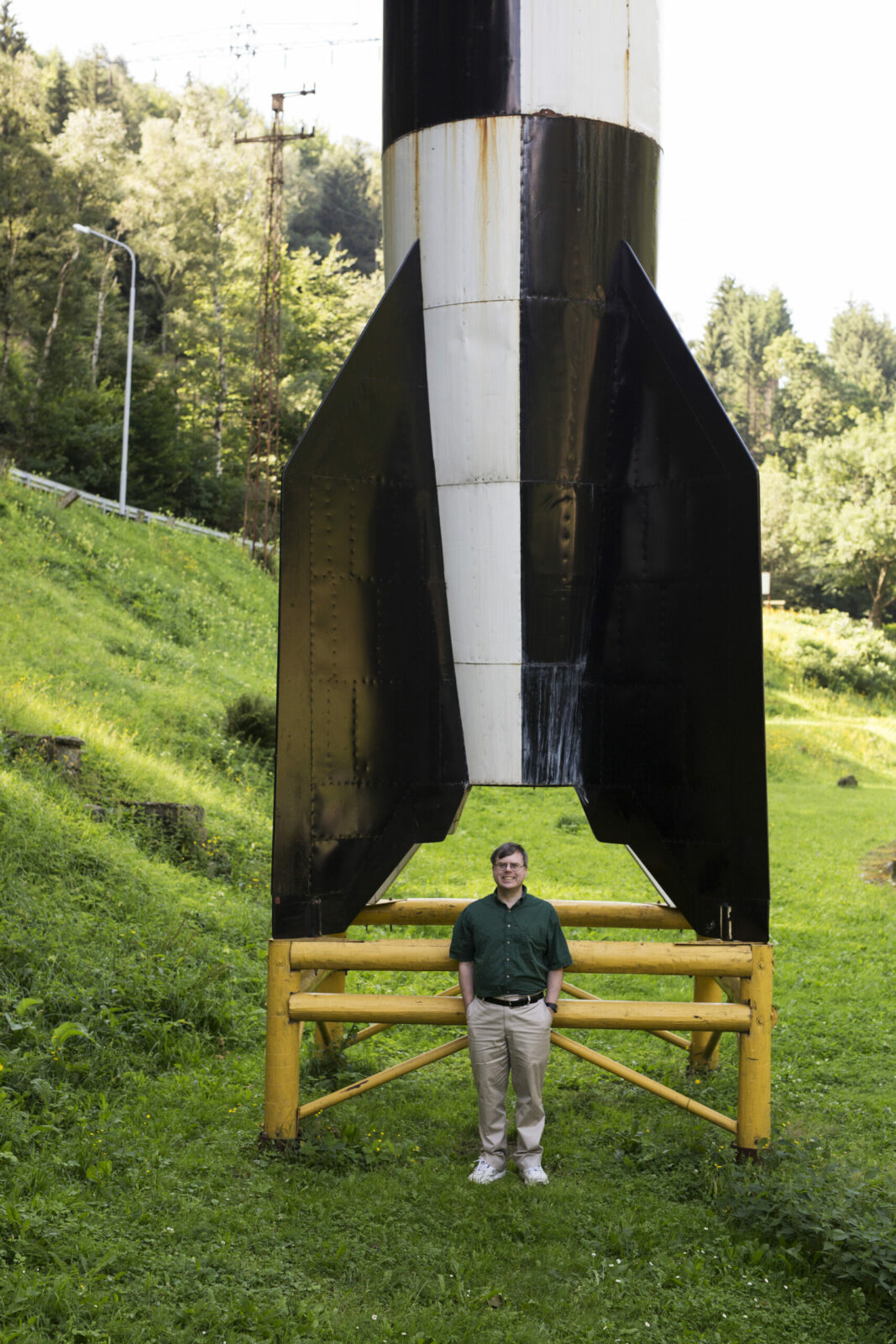 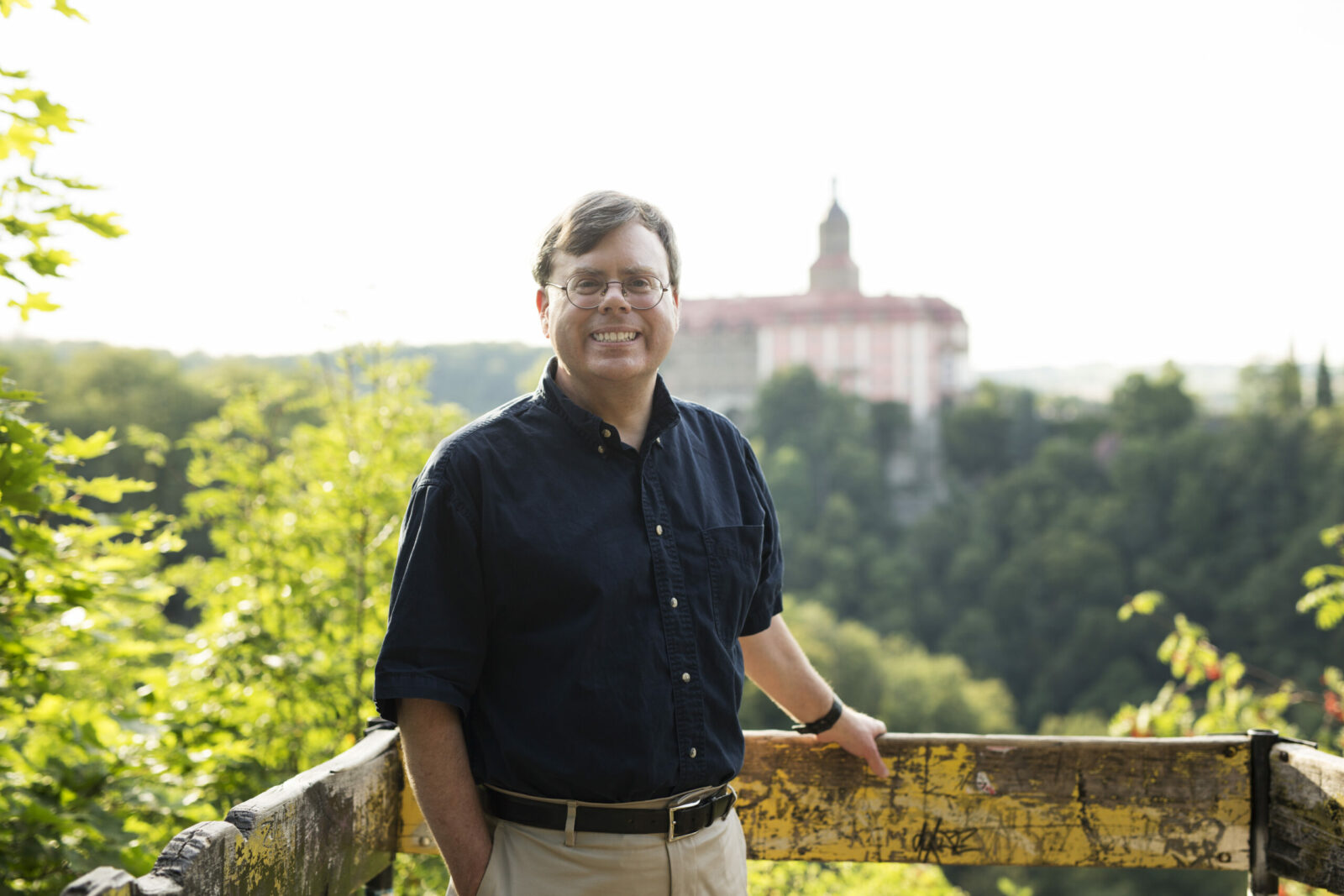 Please consider making a financial donation to the RIDER Institute to support our work, and please help spread the word about our programs.